Living your best life and radiating positivity: Exploratory conceptions of wholesome memes as The New Sincerity

From commercial advertising to political messaging, internet memes have proven to be among the most prevalent and pervasive forms of communication online. The so-called “wholesome meme” is a subversive genre of meme that arose in early 2016 as a reaction to increasing geopolitical turbulence and cultural polarization. Wholesome memes are defined by their bold positivity and feature loving friendships, cute animals, and heartwarming stories. As an early attempt to theorize this emerging phenomenon, this paper argues that wholesome memes can be considered part of the larger post-postmodernist literary movement, The New Sincerity. Synthesizing expressions of irony and sincerity, these memes may signal a shift in the character and attitude of internet culture from anti- to pro-social and speak to the desire of people to seek meaning and fulfillment. 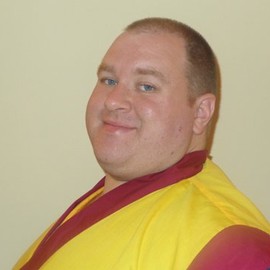 Roger Chabot is a Library Assistant at Western Libraries and one of the 2020 CAIS/ACSI conference co-chairs. Their research interests involve LIS and its intersections with the philosophically profound, the personally meaningful, and the transcendent. They are interested in the role of information in religious and spiritual practices, with a noted focus on the application of Buddhist philosophy and psychology to issues and topics within LIS. 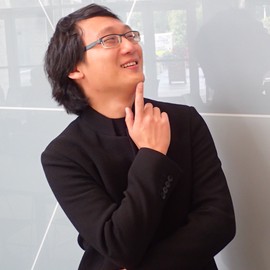 Yimin Chen is a PhD candidate in Library and Information Science in the Faculty of Information and Media Studies at the University of Western Ontario. His research examines the communicative practices of online communities and cultures, with a focus on Internet trolling behaviors and the controversy surrounding them. His previous projects range from fake news and deception detection, to library automation, to the impact of political memes on social media.